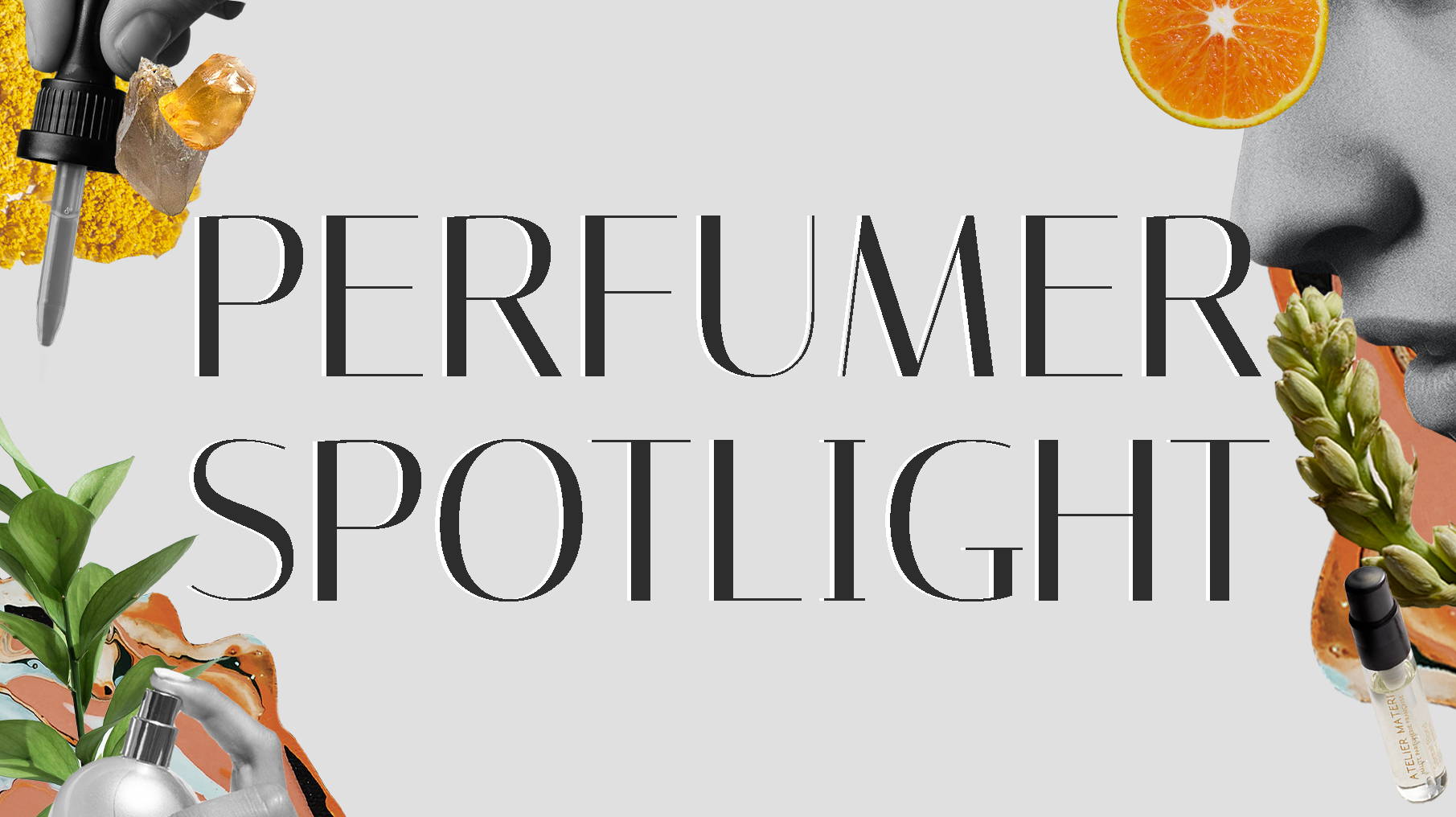 Introducing the latest series - PERFUMER SPOTLIGHT, a focus on the artists behind some of your most loved fragrances. A glimpse into their universe, vision, and what inspires them the most.

Recognized as one of the world's most celebrated perfumers, Master Perfumer Francis Kurkdjian imagined a fragrance territory of free, sensual, and delicate perfectionism, and he achieves it with every fragrance he creates.

A master storyteller, at 24 years old, Francis Kurkdjian composed his first perfume, "Le Mâle" by Jean Paul Gaultier, an international best-seller and game-changer of its time. Four years later, he created another cult favorite - Green Tea, for Elizabeth Arden. However, instead of relying on a promising start to his career, he decided to explore new possibilities. In 2001 he set up his tailor-made perfume workshop against the general tendency of perfume democratization. Francis Kurkdjian put his know-how and sensibility at the most prominent fashion designers (Rick Owens, Hedi Slimane, Riccardo Tisci, Alber Elbaz or John Galliano) and the most iconic houses (Dior, Guerlain or Saint-Laurent).

Creating out of passion and a rich collection of memories and experiences, Francis went as far as to create a new color that never existed before to signify and celebrate the latest fragrance launch - 724 inspired by the energy and rhythm of big cities that never sleep, hence the play on words 24/7 or 724.The rhythm of its laundries working ​at night, the ambitious promise of its bright mornings over Manhattan. The vanishing line between the townhouses and the fleeting silhouettes of the Upper East Side. From New York to Tokyo, from Paris to Shanghai,​ everyone can dissolve into the beat of the city lights, ​embrace its emotions, absorb its cultural vibrations, ​feed upon its energy, ​and feel the thrill of city pulsation at 724 bpm. 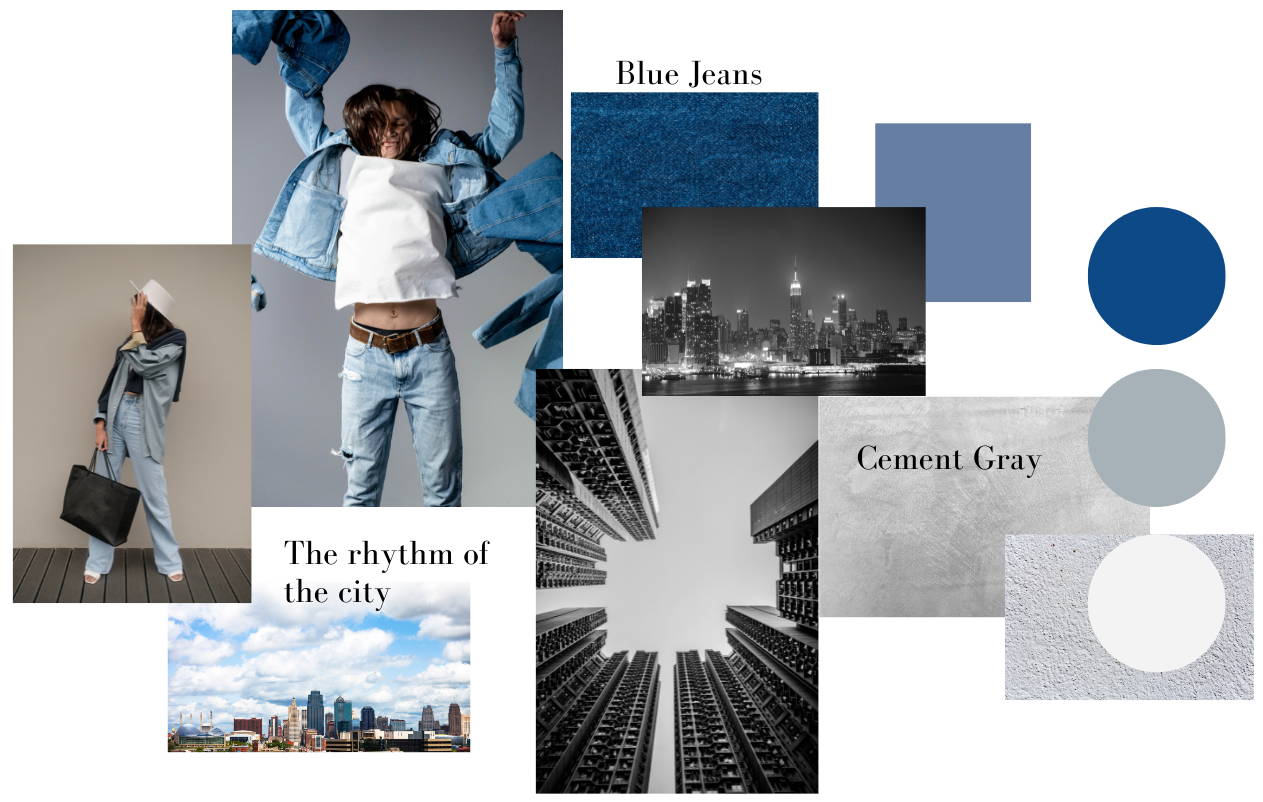 He makes each of us dream through his outstanding olfactory works and incredible interactive installations worldwide. He transforms places like Art institutions: the Grand Palais, the Pierre Bergé – Yves Saint Laurent Foundation, Villa Medici, the Palace of Versailles, and Palazzo Delle Stelline in Milan into immersive sensory experiences. He is a true visionary in the olfactive world, and only time will show where and how he will surprise us next.