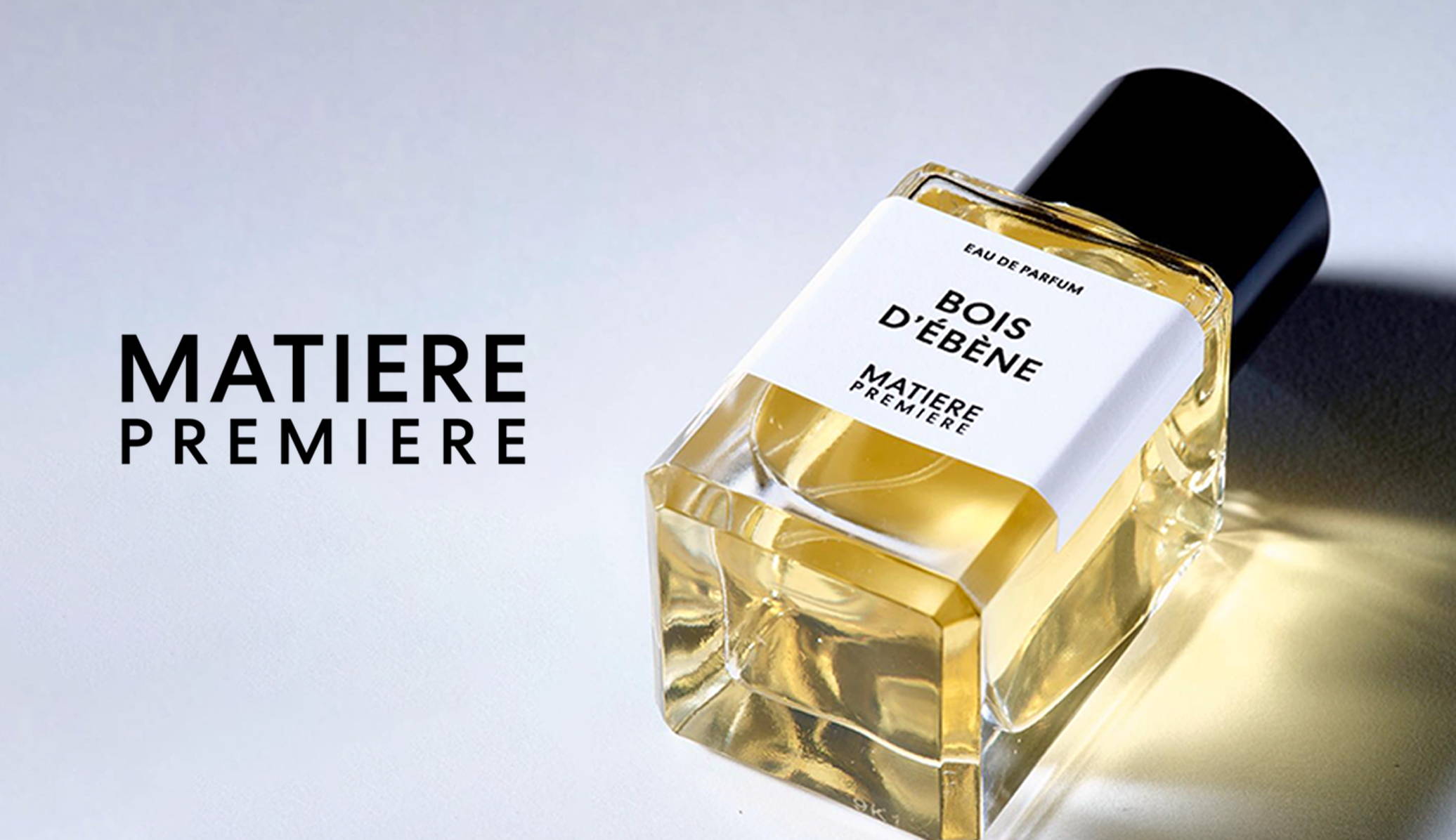 MATIERE PREMIERE, whose name and mission translates from French as - the raw ingredient was founded by Aurélien Guichard, a Master Perfumer behind many of the fragrances you have undoubtedly met and enjoyed before.

The concept of each MATIERE PREMIERE fragrance is built around one central natural ingredient, used in its purest form and highest dosage. The perfumes contain 85% and 92% natural ingredients, many of which are grown on the farm, owned by Aurélien Guichard himself, who comes from the 7th generation of perfumes and knows a thing or two about the beauty of natural essences.

I work with high concentration. A fragrance with a pulse, that diffuses and lasts, will forever be associated with milestone moments."