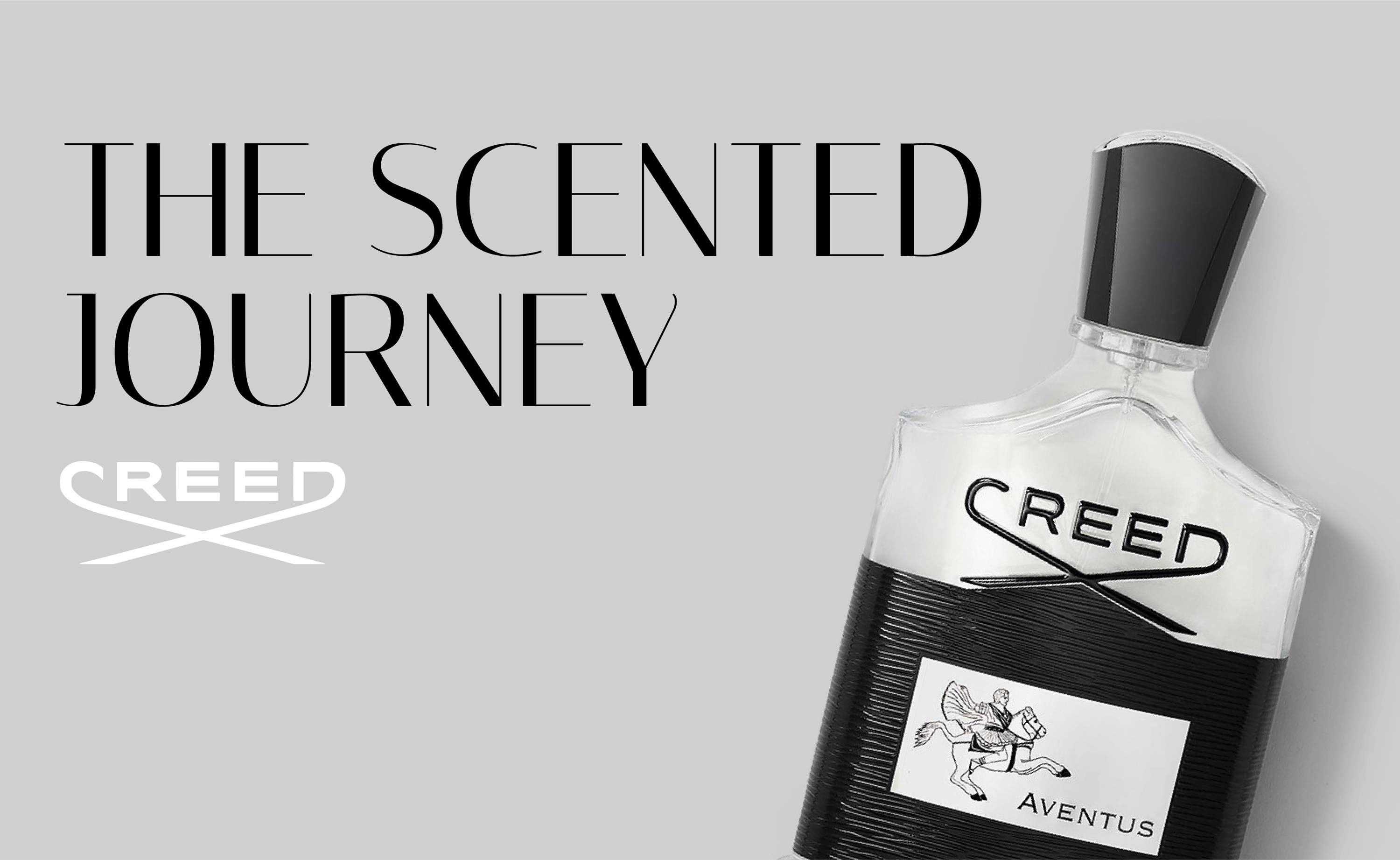 
James Creed was appointed as an official perfume supplier to the Royal Household by Queen Victoria- George III’s granddaughter. In the following years, The House of Creed went on to become the go-to perfume house by Napoleon and his Empress, Eugenie, the stylish leader of European fashion at the time, The House of Creed went on becoming one of the favorite perfume houses for many royal and aristocratic families in the following years, solidifying its reputation as one of the best perfume houses in the world.

Over the centuries, The Creed family has produced over 200 perfumes all-testifying to a unique creative spirit that has passed, together with a keen inherited nose and impeccable style, from father to son through seven generations. Today The House of Creed is the only fragrance house still using a 4000-year-old infusion technique to capture the highest quality concentration of natural essential oils in all artisanal fragrances.


We are thrilled to add The House of Creed to our ever-growing fleet of niche brands and cannot wait to take you with us on the ongoing olfactory journey through history and time, artisanal craft, and some of the best perfumes the world has to offer. 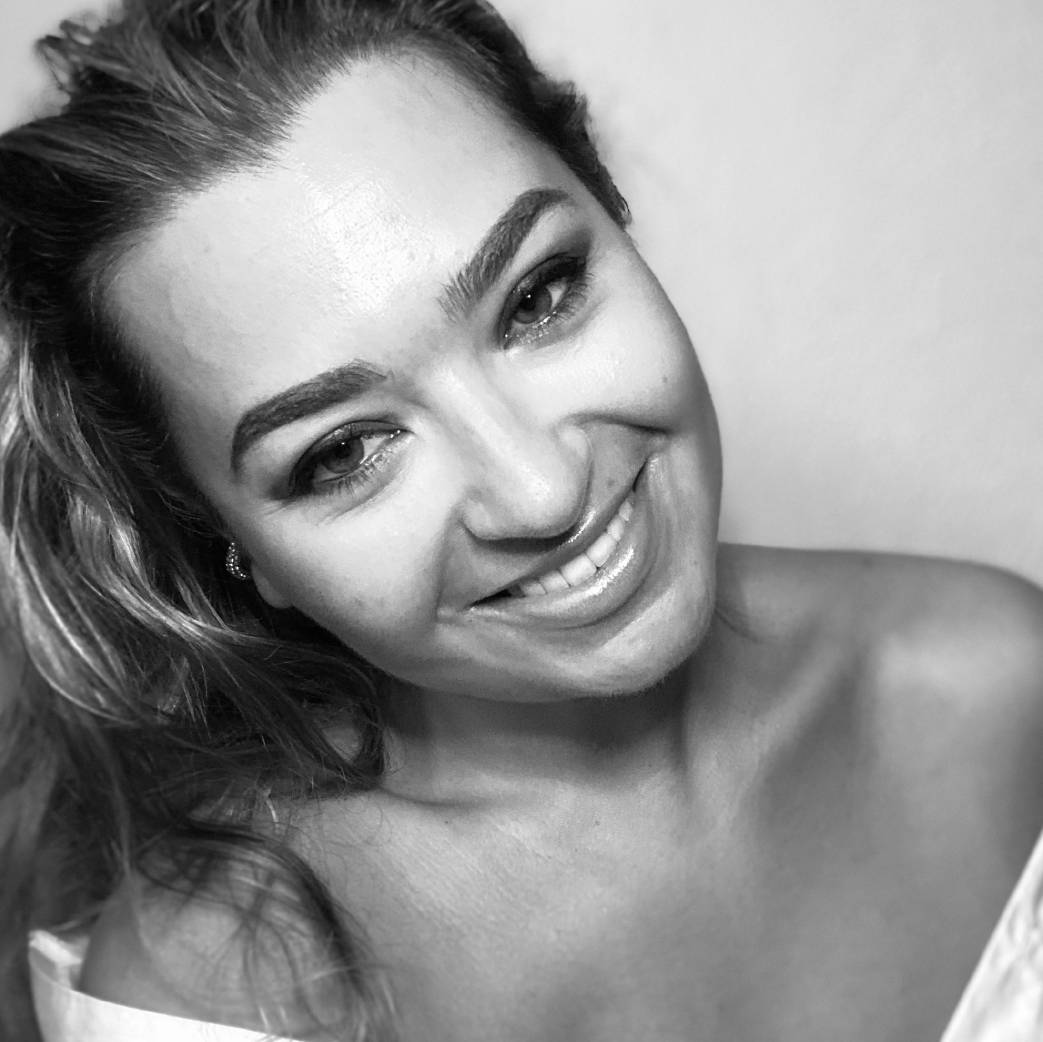